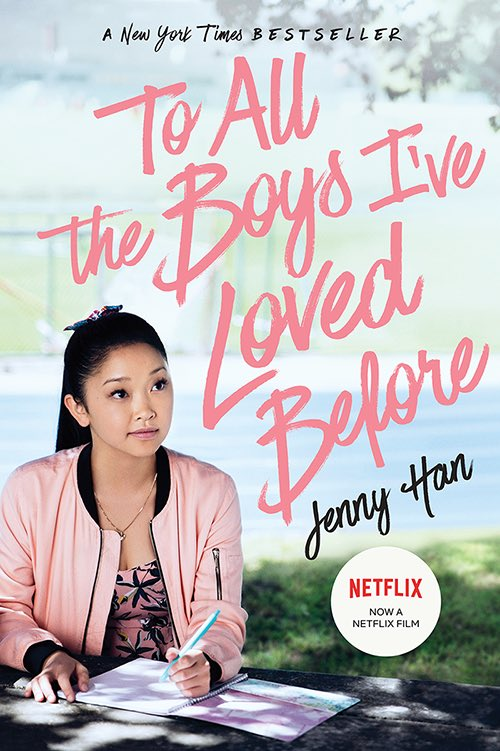 Unless you’ve been living under a rock, chances are you’ve probably heard about the highly anticipated Netflix Original film, To All the Boys I’ve Loved Before based on the wildly successful YA trilogy written by Jenny Han. While everyone on every social media outlet seems to be raving about the film after the full length trailer was released, I have been the one sitting in the corner sipping on my piping hot bitter tea.

If you haven’t watched the trailer before, here it is.

To be honest, I didn’t even watch the trailer before I started writing this blog post but I have read the whole trilogy and actually own the stack. Considering the fact that this post is about the movie, I pushed myself to watch it even though I kind of resented it.

Once upon a time when Jenny Han released a teaser trailer on her Instagram, I was actually pretty excited about the movie. I’ve heard about the book being turned into the movie but never followed up with the post-production of it and have only been kept in the known from what I could gather from others as they reposted news. Even at that time, I was hesitant about the book turning into a movie and here are some of the reasons.

END_OF_DOCUMENT_TOKEN_TO_BE_REPLACED 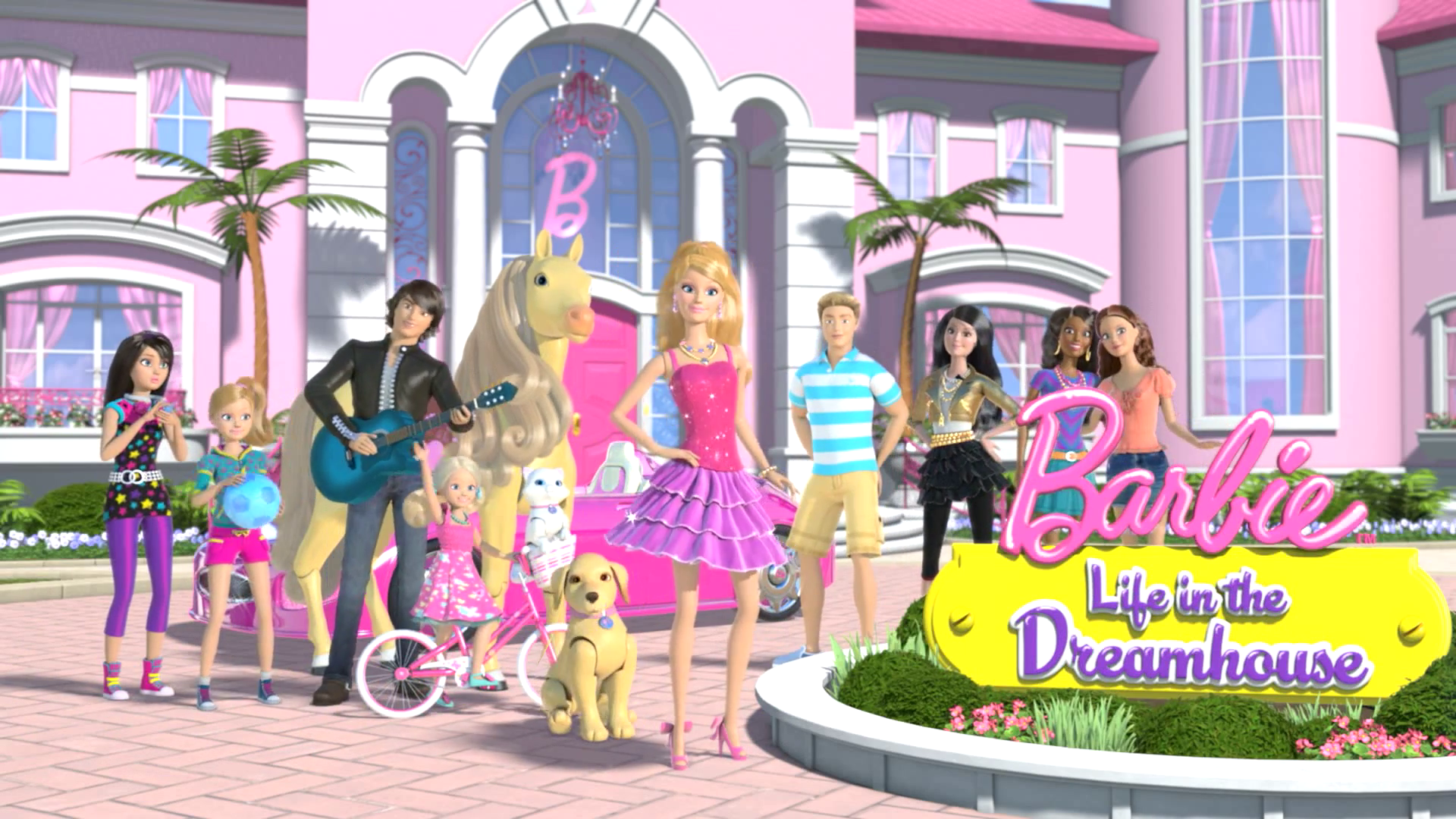 You saw it correctly.

I think that speaks volumes of what kind of person I am. And it just means that I’m a person who is really impressed at the hilarious witty jokes the writers of this show promotes. It’s like a parody of Barbie. The writers are not afraid to poke fun at Barbie’s mega successful industry nor is it afraid to laugh at how ridiculous Barbie can be about fashion, her careers, materiality, and ditz.

However, let’s not discredit this show completely. While it’s a children’s tv show, it still holds values in its characters. We have the classic mean girl who is jealous of Barbie’s success and boyfriend, Ken. But we also have the generous, kind, loving, characters like Barbie and Ken who will do anything for their friends. Ken is always supportive of Barbie. And Barbie is always supportive of her friends as well as giving back to them.

The episodes run a story per episode so there’s not really anything deeper or more complex than you’re seeing but it’s worth the try when you’re bored and want something simpler.

I’m starting off this post by admitting that I’m rarely a Netflix TV show person. I usually watch indie films or movies I’ve sadly missed in the movie theatres due to my hectic schedule at the time of release. And if you don’t know yet, I’m actually Canadian. I reside in Toronto and I watch American Netflix.

Let’s not call the cops but I use an extension to watch Netflix without any borders and thus, no restrictions.

Anyways, so you’ve probably clicked on this post hoping to find the next show to distract you from your responsibilities in your life and I’m here to help you out.

END_OF_DOCUMENT_TOKEN_TO_BE_REPLACED

Thursday Tracks is a weekly meme hosted by Gone With The Words. For the meme, we feature our latest musical obsession. We can also tie it in for a book as well.

I’m a self-described hipster. I listen to indie music and complain when the songs I’ve heard last year get radio time this year. It’s annoying to my friends but i’m just kidding around most of the time.